Hunger and Scarcity of Food in Rural Kenya 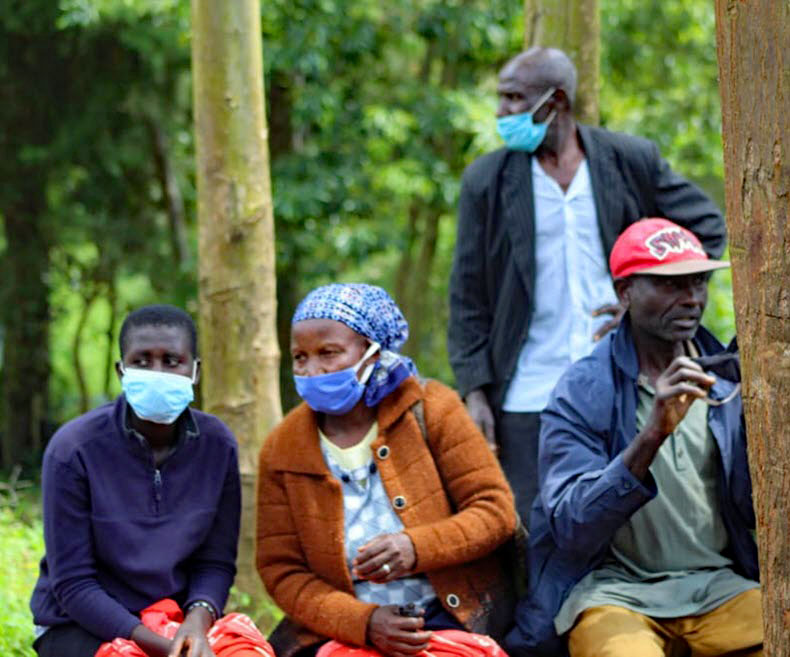 Many people in Africa get their food through small scale farming where they grow food crops purposely for substance use. Their farming largely depends on rainfall availability because most of them cannot afford an irrigation system. Traditionally, farmers would grow food during specific periods when they were sure of getting rain.

The predictability of rainfall has changed due to climate change. Also, climate change has led to drought. It is now challenging for people to predict the rain pattern accurately. Without rain, most farms are unproductive as the planting and growth of crops depend on the availability of water from rain.

Lack of sufficient rain has led to a lack of food hence an increase in hunger. Children are particularly affected by the hunger crisis in the rural village of Nyandoche Ibere. There are many starving children. Every affected child is one too many. Kids are the most affected because they depend entirely on their parents to provide them with food. If parents cannot get food, it means that children will not have food. Lack of food leads to physical and mental development delays and disorders. It is also a significant cause of the high infant mortality rate in Africa.

Apart from a rainfall shortage, other factors like population growth and diseases like AIDS, typhoid, malaria, and COVID-19 further lead to food shortages. The population is growing rapidly, and food production increases are insufficient to keep up with the growing population.

AIDS, typhoid, malaria and now COVID-19 have led to the death of breadwinners and an unhealthy population that cannot offer labor to produce food on farms. Having a healthy population can be part of the solution to the problem of hunger and the food shortage. Moreover, providing people in Kenya with clean water can be a solution to typhoid caused by drinking dirty water.

Emmah’s Garden efforts in the village are geared towards eradicating hunger by ensuring that people have sufficient clean water for drinking and farming. Emmah’s Garden is a non-profit which is also setting up an educational center in the village to help people with information on how they can improve food production, filter water, and suppress the AIDS epidemic and other diseases affecting their health.

Our work in Kenya can be summed up by Mother Teresa’s quote, “The work we do is a drop in the ocean, but if we did not do this, the ocean would have one less drop.” 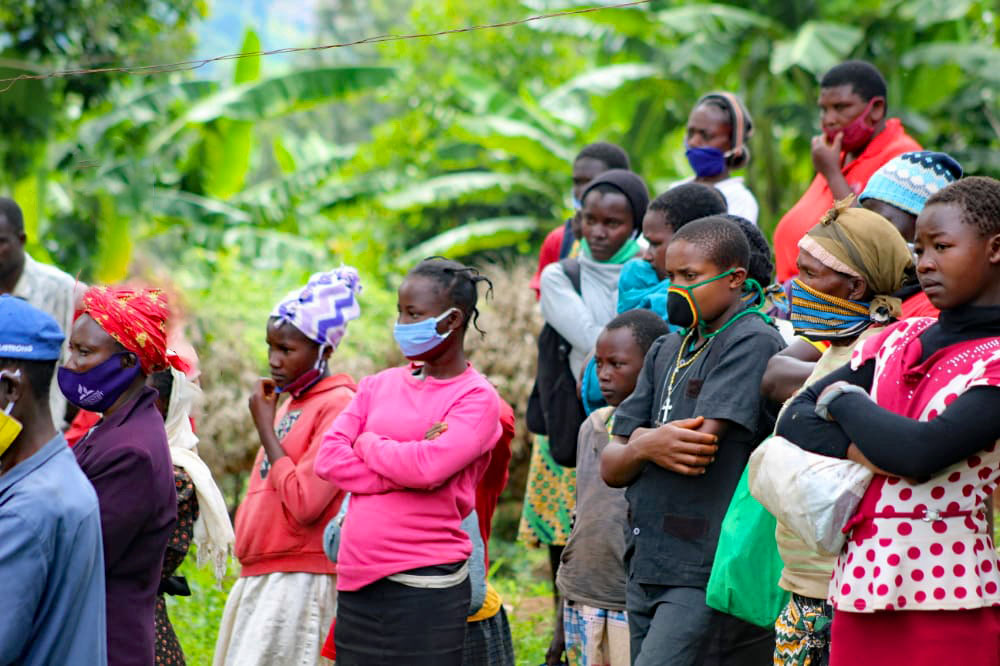